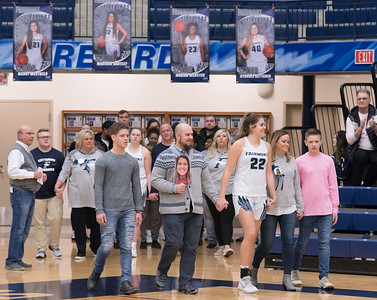 The Fairmont Firebirds clinched the GWOC co-championship with a win over Miamisburg 50-30 on Saturday afternoon. The Firebirds started the game on fire with a 17-5 lead after the first quarter. The Firebirds controlled the 2nd quarter as well and went into half-time with a 33-18 lead. The Firebirds continued the 2nd half with a a great defensive effort while giving-up only 3 points in the 3rd quarter and 9 in the 4th. The final at Trent Arena was 50-30.

The tournament journey begins next Thursday vs the Stebbins Indians at 7:30 in Troy.