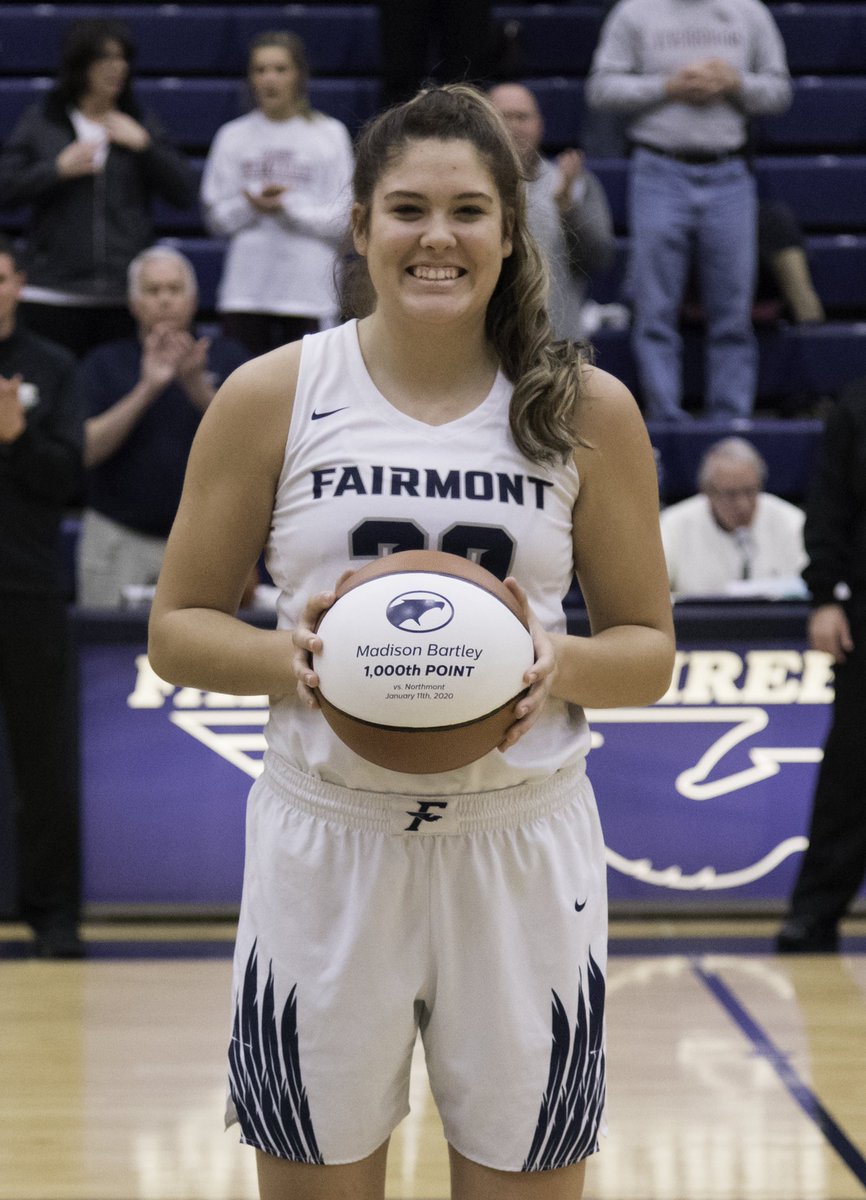 The Fairmont Firebirds beat the Warriors from Lebanon 59-41 on Monday night. The Firebirds were hitting on all cylinders as they took a 40-9 lead into halftime. The Birds went 9-16 from 3, which was their best shooting from outside all season. Five different players scored from outside.

The Firebirds were led in scoring by Kierra Thornton and Madeline Westbeld with 17 a piece. Mallory Hullinger added in 9 all from the outside. Madison Bartley who was honored for her 1000 points in a career prior to the contest, and Westbeld both had 8 rebounds for the game, while playing only 3 quarters. Makira Webster totaled 5 points and 3 assists, Jess Baker 2 points and 2 rebounds.

The Firebirds improve to 11-1 on the season and have a big home game this Wednesday vs Trotwood. Come-out and see the Firebirds in a big GWOC match-up!